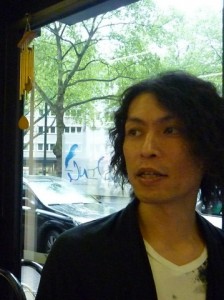 Yasu began his career as a hairstylist in 1989. He has had 11 years experience working oversea countries, USA (LA),  Australia (Brisbane) and Germany (Dusseldorf) since 2001.  At the moment,  Yasu basically works in Tokyo, But every month I come back to Sapporo to work about 7days.

15 years of experience in Japan and qualified in both Japanese and Australian hairdressing, He is  more than ready to listen your hair concerns and solve any problems you might be experiencing. He’d lived in Brisbane since 2002 and worked in well-known Australian salon for 4 years before opening his own salon in Brisbane. With numerous 1st place awards won in Japanese hairdressing competitions (five times), I am able to use skills I gained in Japan to provide you with the services for every need for your hair. He came back to Japan in Oct 2012 . 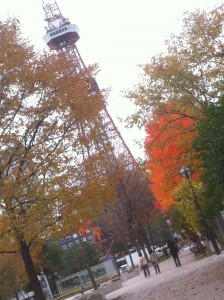 He was born in Sapporo Hokkaido Japan, and his father is a barber, mother was a hairdresser. They still have a own hair salon in Sapporo, and still work as a barber/hair stylist.

He graduated a hairdressing collage in Japan, and He worked as apprentice in Sapporo. So my basic skill from Japan. He won many competition in Sapporo City. When he was turing 12 years experience of hair stylist and colorist, He moved to oversea countries for 11years.

He entered hairdressing collage again (in Australia), because He wanted to learn English for hairdressing, and the way of Western hair color/cut. then He got a good offer from a celebrity hair salon in Brisbane.

He had over 10years Experience as a Hair stylist in Japan, after He left Japan,  recognised that the theory of Western Hair is so different from Japanese one. 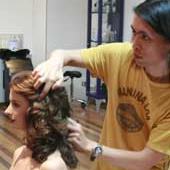 Also He worked at one of high up-market salon for 4years in Australia. His skill is all good mix up Japanese and Western way. G’day mate! 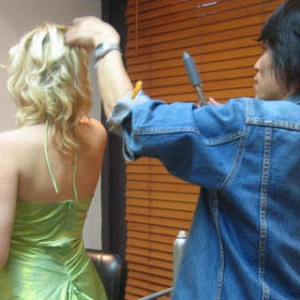 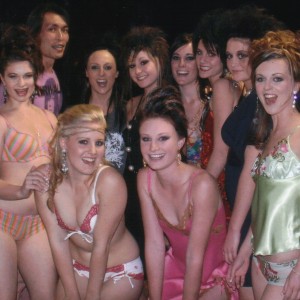 He has had lots of experience a Thermal Ionic Straightening system, both of Asian hair and Caucasian hair, even african hair as well!

If you are a hair stylist, and want to learn Straightening system, please contact me! He can teach for you!!

He has won lots of competition in Japan. He was the best hair stylist in Sapporo City 5 times. When He worked in Australia, every year,  He went back to Japan, then to give some lecture for students in Hairdressing Collage. He has always been updating the New Japanese style and technique. He had so many Asian clients, such as Chinese, Taiwanese, Singaporean, Malaysian, Indonesian, Thai and so on. In Germany, My clients were American, Australian, English, Arabian, German, Italian, France, many from Euro. 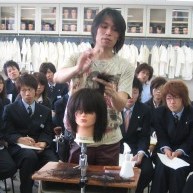 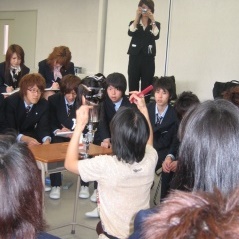 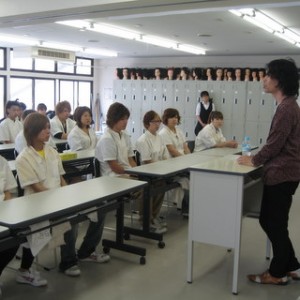 Lecturing at a Hairdressing School 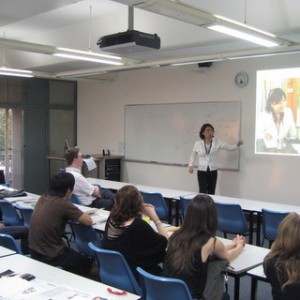 Lecturing at an University in AUstralia

I have ever done 44 nationalities hair before